Omega CRO, Turkey’s leading organization in the field of Health Research, offers its value-added services not only throughout Turkey but also to abroad and thereby provides foreign currency inflow to our country.

The awards ceremony of the “Turkey’s 500 Great Service Exporters” survey, which was conducted for the first time in 2015 under the coordination of Turkish Exporters Assembly and with the contribution of Republic of Turkey Ministry of Economy, was held on December 24, 2016 at the Hyatt Regency, Ataköy, Istanbul.
In order to develop the service sector in Turkey and to discover its potential, the champions, which were determined based on the service exports in 2015, were presented with their awards in the awards ceremony honored by our Prime Minister Binali Yıldırım. Omega Research Organization ranked 426th among the Turkey’s Top 500 Service Exporters. 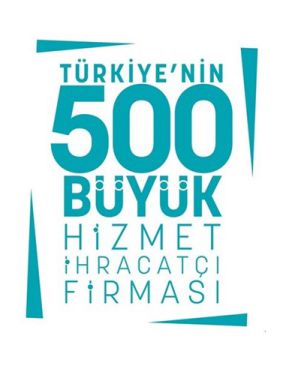 Omega CRO is a member of Turkish CRO Association